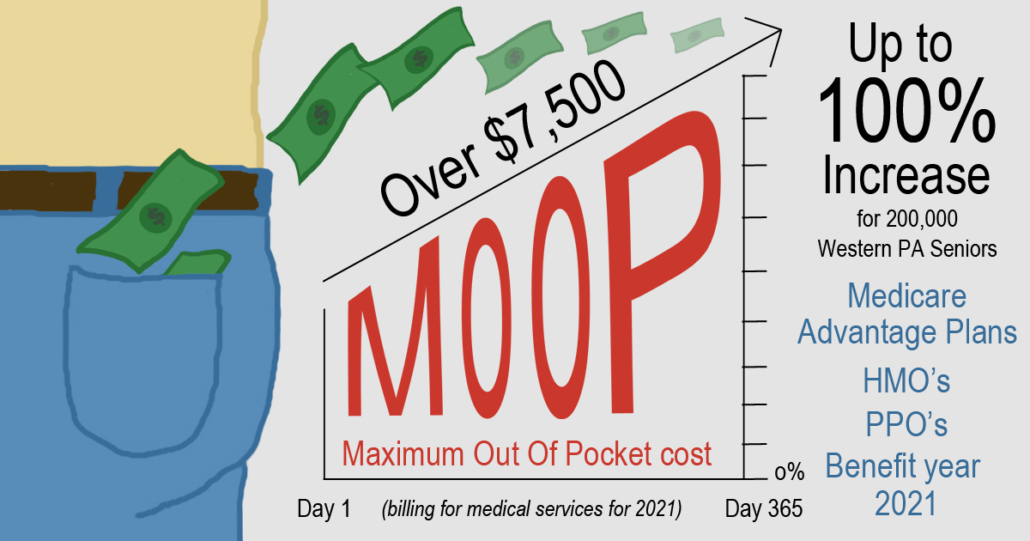 As those 65 and over are probably aware from the daily deluge of solicitations in their mailboxes, Medicare’s Annual Election Period (AEP) is right around the corner. Pre-AEP starts October 1st and marks the first day Medicare Advantage and Part D prescription plans for the 2021 benefit year are made available for the public to review. AEP runs from October 15th through December 7th and is the 53-day time frame when everyone can make changes to their Medicare plan(s).

“It’s always an important time of the year for seniors who have Medicare Advantage or Stand-Alone Part D prescription plans.,” says Aaron Zolbrod, President and Founder of The Health Insurance Store, which has helped over 10,0000 people make wise choices in Medicare Plans. “Myself and our staff review all available Medicare Advantage and Part D plans on the market for the upcoming year and then make recommendations to every single one of our clients to ensure they aren’t overpaying in premiums and have the best possible value in plan.” Zolbrod explains that both Advantage Plans and Part D can make changes to benefits each year that can result in increases in co-pays, deductibles, and overall exposure to out of pocket costs. “As far as Advantage Plans are concerned, the trend in recent years is that monthly premiums have seen very little, if any increases. In fact, premiums have actually been reduced on several plans. However, there can be significant changes in benefits that can be quite costly. Some plans and companies implement them while others do not.”

For the 2021 benefit year, The Centers for Medicare and Medicaid (CMS) increased what Advantage Plan companies can set their annual Maximum Out of Pocket (MOOP) limit, which represents the most one could be billed for medical services in a calendar year. For 2021 multiple companies will be employing this higher dollar amount on several popular plans that as many as 200,000 Western Pennsylvanians are currently enrolled in. “The MOOP is going to as much as double next year for many on Advantage Plans. We’re talking about some people being exposed to $4,000 more in medical bills in 2021 than they were this year. That’s a big jump. We prefer our clients avoid HMO’s and PPO’s with the highest allowable MOOP, premiums over $60, and hospital co-pays that are billed on a per day basis. There will still be choices that meet those criteria for 2021, including some with a much lower MOOP,” says Zolbrod.

In Zolbrod’s experience people are often afraid to change plans, especially those who have been with the same company for years, even when premiums and benefits change significantly. He says fear often stems from a concern that changing companies might result in a huge bill if the new company did not pay a large portion of a more expensive medical procedure or hospitalization, leaving them on the hook for tens of thousands of dollars.

“That simply can’t happen. All Advantage Plans are Federally regulated by CMS and all companies must cover the same category of benefits. They all must cover everything Medicare does as good or better than Medicare. There isn’t anything one company pays for that another doesn’t, or won’t, when it comes to medical services. In addition, all companies must accept anyone who has both Medicare Parts A and B, regardless of their current or past health and there are no pre-existing condition clauses. There are only a few variables between Advantage Plan companies and Plans as I see them,” he says and goes on to list them.

2) What costs are for the same medical services with different plans or companies. In other words, some plans could have a co-pay for a 5-day hospitalization of $300, while others $1,200 or $1,500. Zolbrod expounds, “It’s a crazy dynamic of Advantage Plans that you could actually pay more premium and have higher co-pays for the same exact medical service(s).”

4) What ancillary benefits and how much dollar amount plans offer in terms of dental, vision, Over the Counter (OTC) allowances, and hearing aids. “These can really vary, even among plans within the same company, Zolbrod explains.”

5) Network of doctors and hospitals can be different among companies. “This should not be a concern for those looking to move to another company,” says Zolbrod. “The plans I predict are going to be the most popular choices for the 2021 benefit year due the combination of low premiums, co-pays, and MOOP have a very competitive network with access to  AHN, as well as every other non-VA medical hospital in Western PA.”

The Health Insurance Store has offices in Forest Hills and Connellsville. Their licensed agents are brokers, appointed to provide plans from virtually every competitive Advantage, Part D, and Supplement company on the market. They offer no cost consultations which can be done in office, over the phone, or via a ZOOM meeting online. For questions or to make an appointment, call 724-603-3403. Mr. Zolbrod can be reached directly at aaron@hisc-80ff94.ingress-daribow.easywp.com as well. You can also read his weekly column, “Ask the Medicare Specialist,” every Friday in the Post-Gazette on Page A2. He is currently running a “Medicare Reset,” series designed to prepare those on Medicare for the upcoming AEP.

The column runs every Friday in the Post Gazette on page A2.

Email your questions to: aaaron@hisc-80ff94.ingress-daribow.easywp.com 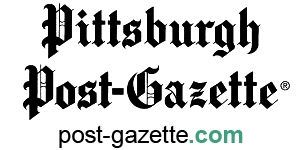