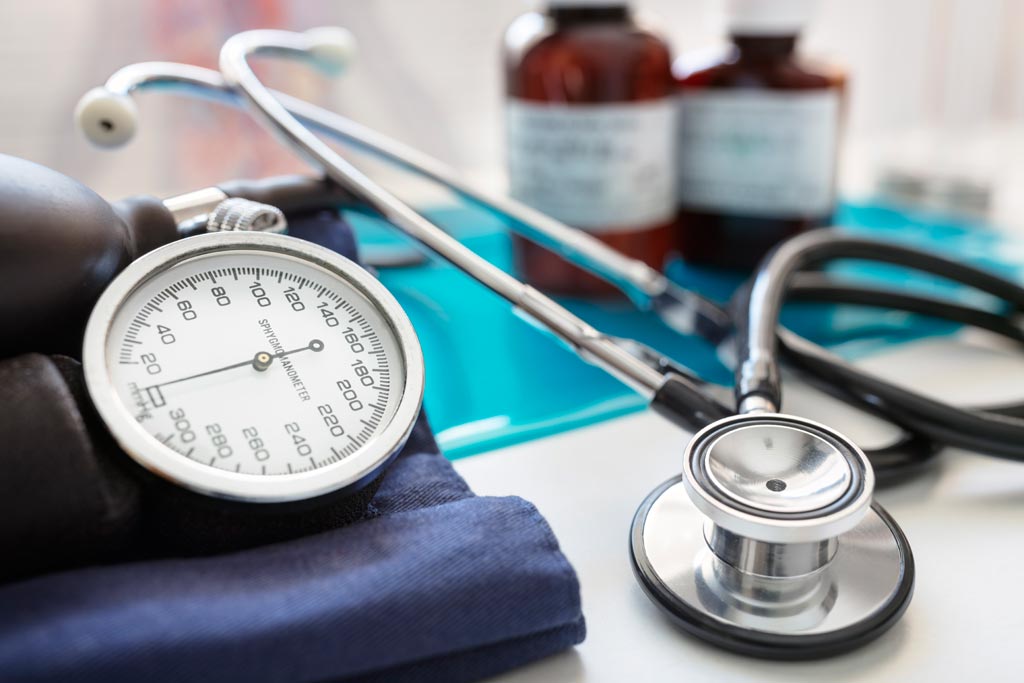 Question from Bobbi: I turned 65 on November 10, 2019. Since then my health care policies have been a nightmare. In November 2019 I signed up for Medicare. I kept telling the broker I was referred to that

I had company supplied health insurance that was 100% paid for with no deductible or co-insurance.

I ended up being advised to take my son off that policy and get an individual plan for him at a cost of $533/month. For myself, I ended up with Medicare, a Supplement, and Part D at $300/month. Then I got a notice from Social Security that stated due to IRMAA, my Medicare Part B was going to cost $376 instead of $145, bringing my total cost between my son to over $1,000/month.

In addition, the first time I needed a prescription filled, I had to pay $492 for the same medication which used to cost me $8.

My son and I returned to my old employer policy and dropped my Supplement as well as Part D. I hope this was the correct decision. What I would like to know is, if what I am doing is the best way to go and are you able to take over what I do have? Also am I compliant with Medicare rules and guidelines?

Answer: You absolutely made the right decision. You also need to drop Part B if you already haven’t. When you are working and have employer coverage, it’s not necessary to be enrolled in Part B and would be following all Medicare regulations. And of course, whenever you decide to retire, I can explain all your options and help you choose the best possible value in plan.

I’m so sorry you had to go through this. There’s no excuse for an agent or broker to advise you in this manner. This may be the most egregious error I’ve ever heard a broker making in my 13 years in the health and Medicare insurance field. I’m going to be blunt. There are only two possibilities. He had no clue what he was doing or acted in a completely unethical manner. Either way, he should have his licensed suspended in my opinion. I suggest you file a complaint with the Pennsylvania Insurance Commission.

Your case is as simple as they come. You don’t pay for your health benefits with your employer. You have no deductible or coinsurance. Basically, your only out of pocket costs are your co-pays for doctor visits, the Emergency Room, and prescriptions. It doesn’t get any better than that. This agent should have told you to opt out of Part B and keep your employer coverage. Why in the world would you want to pay for insurance when you were getting it at no cost? I could argue that your plan at work is even better than Medicare, a Supplement, and Part D prescription coverage simply because an employer sponsored health plan doesn’t have a Doughnut Hole, where one can be charged hundreds of dollars per month for mediations.

Let’s clear up a few things so I can help readers understand a couple of little discussed intricacies of Medicare that Bobbi mentioned. IRMAA is one. This stands for Income Related Monthly Adjustment Amount. Individuals who had a Modified Adjusted Gross Income (MAGI) of $87,000 or more, and married couples whose MAGI was over $174,000 in 2018 must pay more for Medicare Part B, from $202 to $493 per month as opposed to the normal $145.

We always make sure to take this into consideration when advising potential clients if they should take Medicare Part B or stay on their employer health plan. I estimate that 75% or more people who work past age 65 are better off doing the latter.

Bobbi also brought up a drastic difference in cost for a medication between her employer insurance and Medicare. There are three different things going on here. First, when someone is on an employer plan that has less than 20 members, as Bobbi indicated to me, Medicare becomes the primary insurance. So, instead of paying the $8 generic co-pay that her employer plan offers, the claim was sent to her Part D plan. And here is where the other two issues are. Despite being a generic medication, her Part D plan“tiered” it the same as a brand name drug, which is not uncommon.

In addition, almost all Part D plans have a $435 deductible for Tiers 3, 4, or 5 medications that must be met before drugs are covered. Even after, Bobbi would have to pay a Tier 3 or 4 co-pay, which could range any where between $35 and $200, depending on the retail cost of the drug. Unfortunately, as the Medicare sales industry gets more crowded and competitive as it has in recently, there will be more agents and brokers who may not act in clients’ best interests. Even though one must get licensed to become a health insurance agent, take tests as well as mandatory classes each year, there hundreds of rules, regulations, and fine details that can’t be learned by studying for the state exam or completing mandated training.

I limit the number of agents we have at The Health Insurance Store and personally train and observe them all before allowing them to consult clients on their own. And even then, myself and our most experienced agents are always close by to help when not so common questions or circumstances arise. Very few agencies operate this way, however. Some agencies recruit as many agents as possible, throw them into the fire after they have passed their exam, give them a box of brochures and tell them to “go sell something” without providing much real-world training.

The column will be moved to page A7 every week of the Tribune-Review due to the community papers not printing at this time.

And don’t forget to listen to my podcasts or watch our Webcasts on the website, as I discuss each week’s column topic in depth.