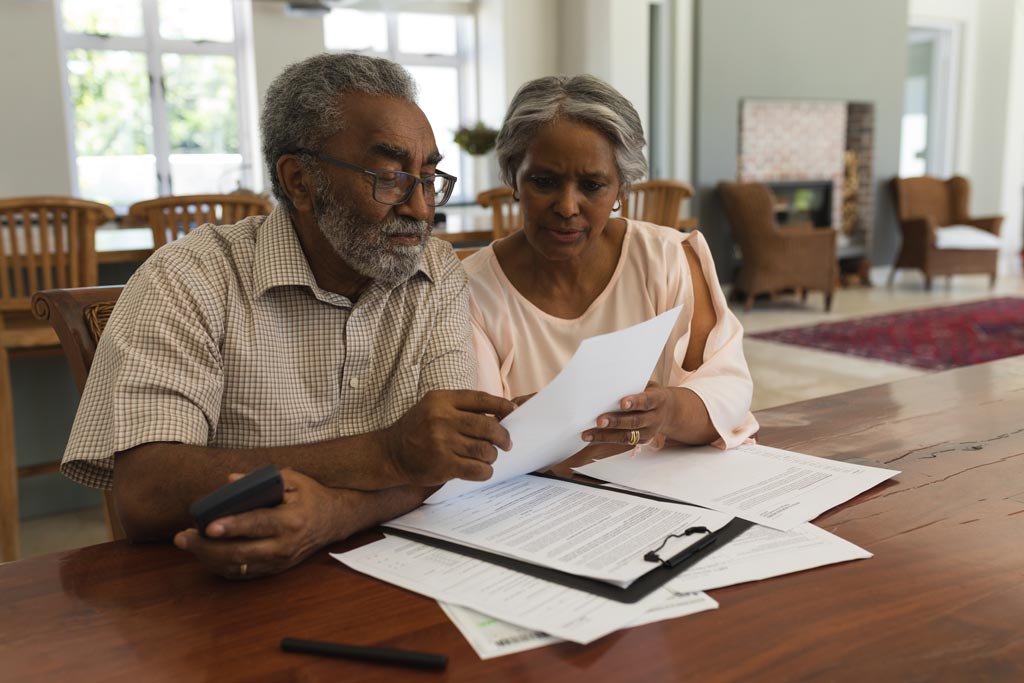 From Julie: In your last column you mentioned “total cost of ownership,” which I had never heard before. Can you explain that a bit more as it pertains to Medicare plans?

I haven’t mentioned that phrase in a column before. What prompted me to discuss it was a question about the $435 deductible on Stand-Alone Part D prescription plans that Advantage Plan HMO’s and PPO’s don’t have for medications.

“Total cost of ownership” factors in all costs associated with having a Supplement or Advantage Plan, not just monthly premiums.

Those with Supplements have costs that are predictable because there are very little out of pocket bills to pay. My agency only recommends two Supplement plans, G and N. With G, the only out of pocket medical cost is the Part B deductible of $198 per year. Once that has been met, there are no other bills for any Medicare covered service. Plan N works the same except for two small co-pays of $20 at physician office visit, either a PCP or Specialist, and $50 for a trip to the Emergency Room. So, the “total cost of ownership” would be the premiums one pays for Plan G plus the $198 deductible.

The average premium for a 65 to 75-year-old on Plan G in Allegheny County is $114-$176/ month depending on marital status, gender, and age. Younger married females are the least expensive demographic.

But as I wrote about in last week’s column, those on Supplements also must purchase a Stand-Alone Part D prescription plan because unlike Advantage Plans, Supplements don’t come with that benefit and the average cost for our clients is approximately $20/month. There is also a $435 deductible for people who take brand name drugs. When calculating the gross total cost of ownership these cost need to be added in, taking both G and N over $2,000 annually, $10,000 over a 5-year period without considering some inevitable rate increases.

That sounds like big number, especially the five-year cost. However, the peace of mind those on Supplements have is knowing exactly what to expect and budget for when it comes to premiums and medical costs each year.

Advantage Plan HMO’s and PPO’s are far less predictable but offer the opportunity to save a significant amount of money. Let’s take the most popular plans among our clients that have monthly premiums between $0 and $60/month and come with Part D benefits. Again, I’m going to use a figure in the middle, $30, for comparison purposes. That’s only $360 per year. There is the risk however, that should there be a serious illness or injury, the Maximum Out of Pocket (MOOP) could be met. MOOP’s range from $3,400 to $6,700. Only two out of the approximately 60 plans available in Southwestern PA have a MOOP of $3,400. The median is going to be around $5,000, Be advised that almost every $0 premium plan has a MOOP of $6,700.

Those who stay what I would consider just relatively healthy, will generally have a significantly lower total cost of ownership over the same five-year period than folks with Supplements. Let’s assume someone on one of the Advantage Plans we recommend most often over the next five years is billed for two hospitalizations ($750), three ER visits ($225), two outpatient surgeries ($400), 10 doctor visits a year including five specialists ($925), four MRI or CT Scans ($800), and $1,250 in co-pays for miscellaneous services like blood tests, x-rays, durable medical equipment, Urgent Care, etc. Too many people, that may not sound like a person who enjoyed good health. However, the total he or she would have paid out, including premiums over those five years would be just $4,710. That’s more than $5,000 less than what someone on a Supplement spent who had the same medical care or services.

And we haven’t factored in the value of “ancillary benefits” Advantage Plans offer that Supplements don’t, such as limited to comprehensive dental, free eye exams and an allowance for glasses, OTC (over the counter) credit that can be used to purchase items such as vitamins, ibuprofen, cold remedies, and practically anything else one can find on the shelves in a drug store, free gym memberships, and even a bit of help with the purchase of hearing aids. Those who get and use all these benefits could potentially receive around $1,000 per year in value, more on some plans. That’s $5,000 over five years. When factored in, one could argue the total cost of ownership in the scenario I presented in my last two paragraphs was $0. It’s why Advantage Plans have been and continue to be popular.

But it isn’t so cut and dry. Advantage Plans are not without risk. The first we talked about already. An internal Cancer diagnosis, lengthy Skilled Nursing stay, the need for infusion therapy, multiple hospitalizations on plans with a “per day” co-pay will probably result in paying the MOOP, which would wipe out most of the savings if it happens just one year. Hitting the MOOP twice in a five-year period would result in the “total cost of ownership” being a few thousand more than a Supplement. Another risk that needs to be considered is when you choose an Advantage Plan and have or acquire medical conditions such as

A-Fib, Diabetes with complications, certain Cancers, Auto Immune disorders, and others, you will almost certainly never be able to purchase a Supplement at an affordable rate the rest of your life. Which leads
to an absolute worst-case scenario where one needs services every year that result in bills totaling the MOOP. This may only occur with one in every 100 people who have Advantage Plans, but are you will- ing to take this and other risks? If so, a low-cost HMO or PPO may be a good bet for you.

The column will be moved to page A7 every week of the Tribune-Review due to the community papers not printing at this time.

And don’t forget to listen to my podcasts on the website, as I discuss each week’s column topic in depth.

Supplement plan premiums are going up again, what are my options?