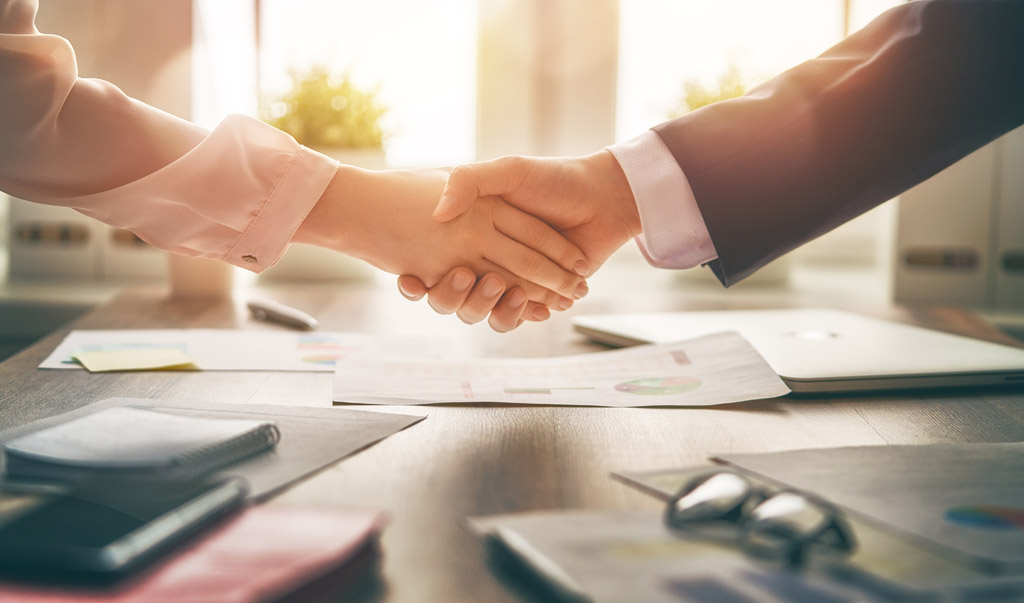 I recently went on Medicare for the first time and chose a $0 premium HMO Advantage Plan. Did I make the right choice?

There are several $0 Advantage Plan options and virtually every company has at least one offering. They’re not all created equal, however. That’s for sure. Without knowing what company’s plan you chose, I wouldn’t be able to answer that question definitively. Let me present some questions, put forth scenarios, and give examples of groups who I feel may possibly err when choosing a Medicare Advantage Plan.

Before you decided on making the choice you speak of, were you also given a Medicare Supplement option? Do you know the differences between Supplements and Advantage Plan HMO/PPO’s? If you answered no to either question, you made a mistake in my opinion. Getting an education on Advantage Plans vs Supplements is vital. I estimate 75% or more people we meet for the first time who have Medicare HMO’s or PPO’s don’t realize their plan isn’t a Supplement, and not designed to pick up the 20% that Medicare doesn’t pay.

Our number one goal with new clients is making sure they fully understand how both Advantage Plans and Supplements work, including the differences in monthly premiums, out of pocket exposure to medical bills, access to doctors and hospitals, how claims are approved and paid, etc. There are stark contrasts between the two types of plans.

It’s fine to choose an Advantage Plan once you weigh both the benefits, and risks, they present. When our clients want to go with an Advantage Plan, we recommend lower priced options because in my opinion, the number one reason for choosing an HMO or PPO are the premium savings vs Supplements, which can

be $1,000 to $1,500 per year. If those on an Advantage Plan stay relatively healthy, choose the right $0 premium or lower premium plan with the best hospital co-pays, the savings over a five-year period can be as much as $7,000 or more!

Did the agent or representative you worked with take into consideration your personal circumstances such as income, overall health, Veteran status, eligibility for PACE or PACENET, etc? All of this and more can be very instrumental in choosing a plan. There is one $0 plan designed for those who can get their prescriptions through PACE or the VA. It has the lowest annual Maximum Out of Pocket (MOOP) on the market, one of the most important factors to consider in an Advantage Plan. It also has one of the smallest hospital co-pays and is the most popular HMO plan among our clients.

Did the person who sold you the plan compare it side by side to those from other companies with the same or similar premium, or just go over plans from one company? It’s important to work with a broker, like myself and the other agents at the Health Insurance Store who have access to every competitive company on the market, ensuring unbiased advice. Plans with similar, or even higher premiums, often have co-pays that are hundreds, even thousands of dollars more for the exact same medical service! It sounds illogical, but it’s extremely prevalent with Advantage Plans, especially when it comes to hospitalizations, Chemotherapy, and Skilled Nursing. The bottom line is this. Paying more for a plan does not guarantee better value!

In addition, $0 premium plans often have the highest possible Maximum Out of Pocket (MOOP), at $6,700, as well as a per day hospital co- pay which could result in a bill just under $2,000 for a single admission! We would never recommend a plan with a hospital co-pay that large. We also prefer our clients avoid plans that have a MOOP of $6,700.

Did you compare co-pays for prescription drugs on the plan you chose to others? Generic drugs can often be quite a bit more expensive from plan to plan. If you were taking five generic drugs that had a co-pay of $8 one plan, but $0 co-pay on another, that’s a $480 per year difference. Also, some drugs could be one or even two tiers higher between companies. I’ve met people who thought they were saving money by choosing a lower priced plan, but in the end gave it all back and then some because their prescription costs were $50 to $100 more per month.

And lastly, were you made aware that if you choose an Advantage Plan, after you have been enrolled six months to one year, you may never be able to purchase a Supplement if you have current or pre- existing medical conditions? This is the number one risk in choosing an HMO or PPO as far as I’m concerned. I will go over this aspect in more detail in my next podcast which you can find next week on our website.

If you would like to speak to myself or another agent and get a second opinion regarding your current plan, give us a call. Many people can still make a change prior to the Annual Election Period that begins in October. I also invite you to email me personally at aaron@hisc-80ff94.ingress-daribow.easywp.com with any questions.

The Health Insurance Store Supplement plan premiums are going up again, what are my options?
Scroll to top